You are here: Home1 / Meet Our Team2 / Terry Aberhart, CCA 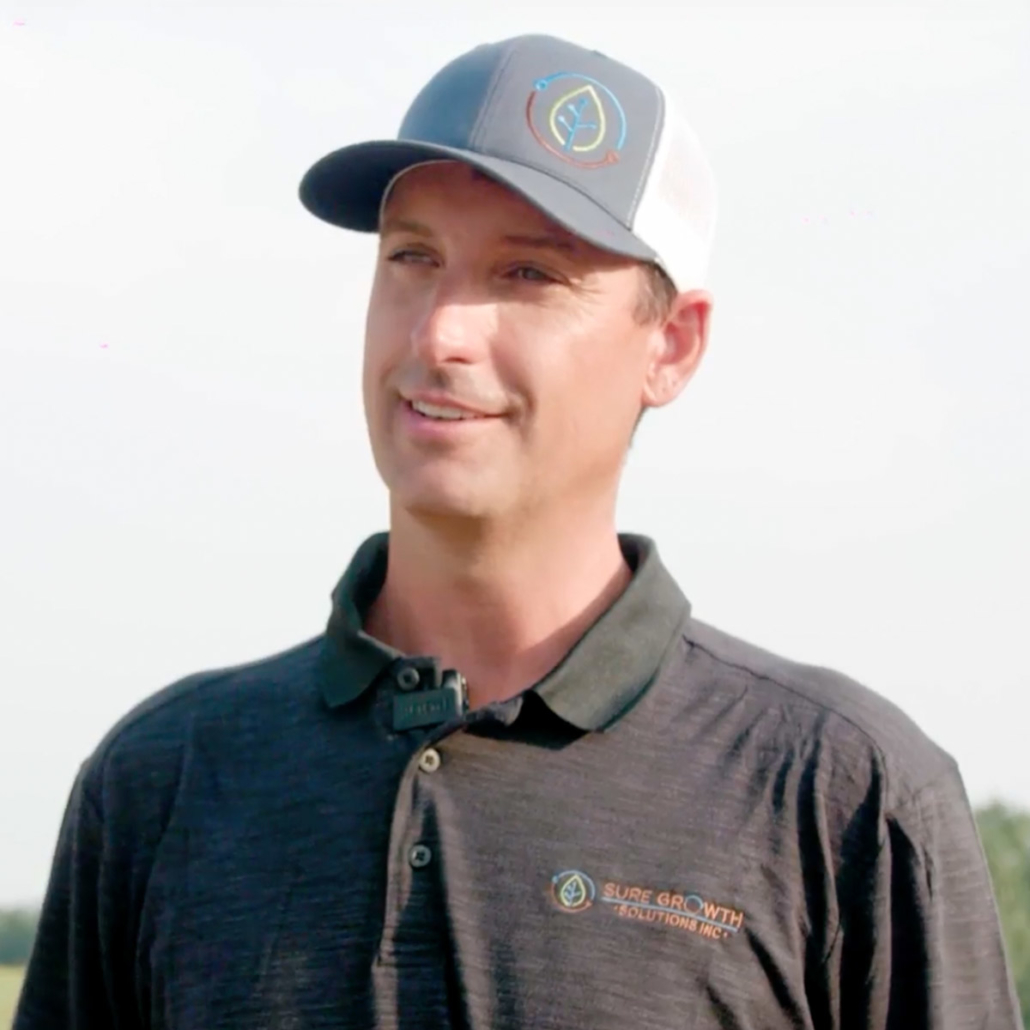 Founder of Sure Growth

From early childhood, Terry has always had a passion for the farm, agriculture and entrepreneurial growth. He worked several years in the agriculture service industry, before returning to his family farm to manage both the farm operation and custom spraying business. Terry founded Sure Growth Technologies Inc providing professional agronomy consulting affiliated with Agri-Trend and became an Agri-Coach in the fall of 2005. In 2009 Terry received the Business Builder of the Year award, and in 2011 and 2012 was voted MVP Agri-Coach of the Year award from Agri-Trend.

Terry has had a strong focus in the areas of precision agriculture, advancing agronomy and leveraging new technologies. He has worked in the industry and extensively on his family farm, developing precision technologies, farm research, technology and data management. He is always very eager to push the boundaries of technology and agronomy, and innovation in the agriculture community. He loves agriculture, working with the farm team, and building a culture supported by family and community to continue to grow a sustainable farm future for the next generation. He loves spending time with his family, wife Lichelle, daughters Sarrikah, Asceline and son Holden. He appreciates the time he gets with friends at the lake and snowboarding in the mountains. He enjoys new experiences and cultures he is introduced to while traveling and helping those in need.

Sure Growth Solutions Inc. is a group of professional consultants dedicated to helping growers optimize valuable resources, based near Langenburg, Saskatchewan on the family farm of our founder, Terry Aberhart. We are a team of passionate agronomists who pride ourselves in identifying challenges and designing strategies to bring value to your business.